My father was Southwest Sales Manager for the National Battery Company, so that’s why I started out selling automobile batteries and why I had to purchase a panel truck to carry my inventory until I could establish a location, which I eventually found in Frisco, Texas. I paid $25.00 per month rent. This gave me a business address to use (instead of my home address), and this is where I stored empty battery boxes to make it appear I had inventory. As you can determine, this was “poor-boy” start-up. 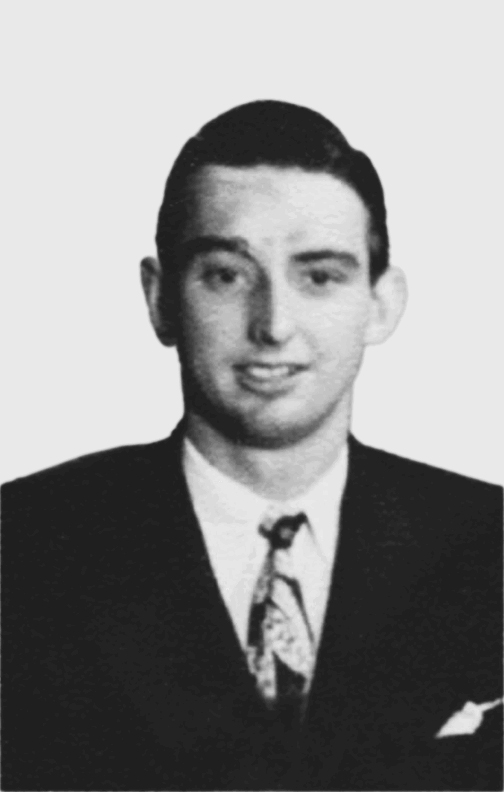 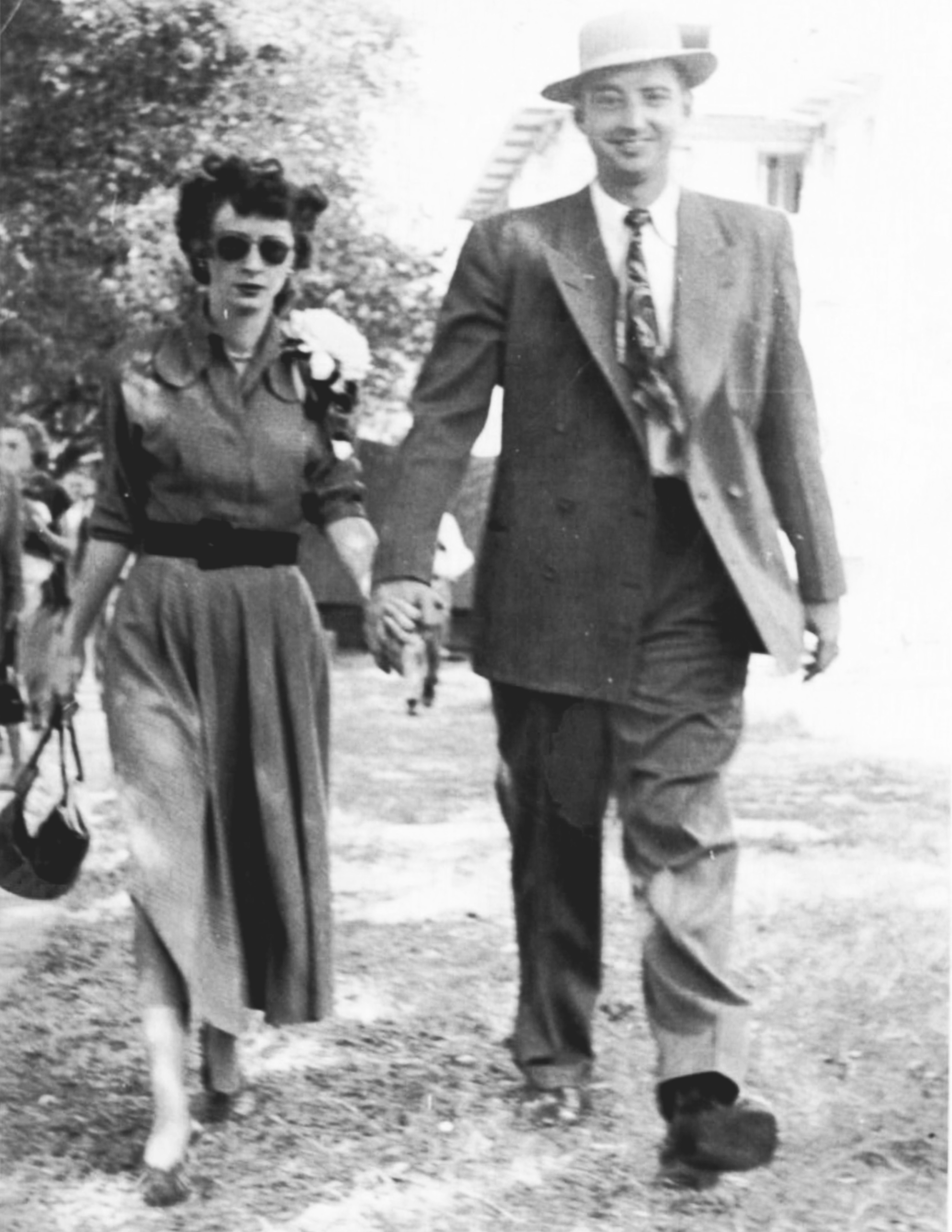 The Good Lord stepped in and led me to my next venture. I looked at the residual cases of paint; I then opened the Yellow Pages to research “Automotive Paint” and “Automotive Body Shops”. I found one located at the corner of Peak and Ross (Woodroe Paint & Body), so I decided to make a call. I contacted the shop and introduced myself (as a Paint Rep.) to the painter and asked if he needed any paint. He asked what brand I had for sale. I could see the unrecognized expression on his face as I said, “Brolite”. When he said he had never heard of “Brolite”, my response was, “I never heard of you until I walked in here”. That started our one-on-one conversation.He ordered a pint of Tampico Red Metallic paint to match a 1949 Mercury. He had not been able to match the paint up until this point, partially because this was the first red metallic auto paint ever used. I had no idea what Tampico Red was (or how to mix it), but I made it a priority to find out how. I called the Customer Service department at Brolite so they could walk me through the process of finding the formula, mixing the toners and how to mix that specific color, which was more difficult since I did not have a paint shaker.I mixed and delivered the paint to Woodroe and informed the painter of the cost of .90￠. He notified me that he was not going to pay for the paint until he determined whether or not it matched. At that moment, I had no idea if it would match or not. Given that I had no paint shaker, the paint was not mixed well, so I told the painter to stir it with a paddle so it would be fresh. When he sprayed the car, lo and behold, IT MATCHED!With the Good Lord on my side, I was paid the .90￠. Upon returning to my business, I informed my father that he inherited a battery business. Thus, English Color Supply had arrived! 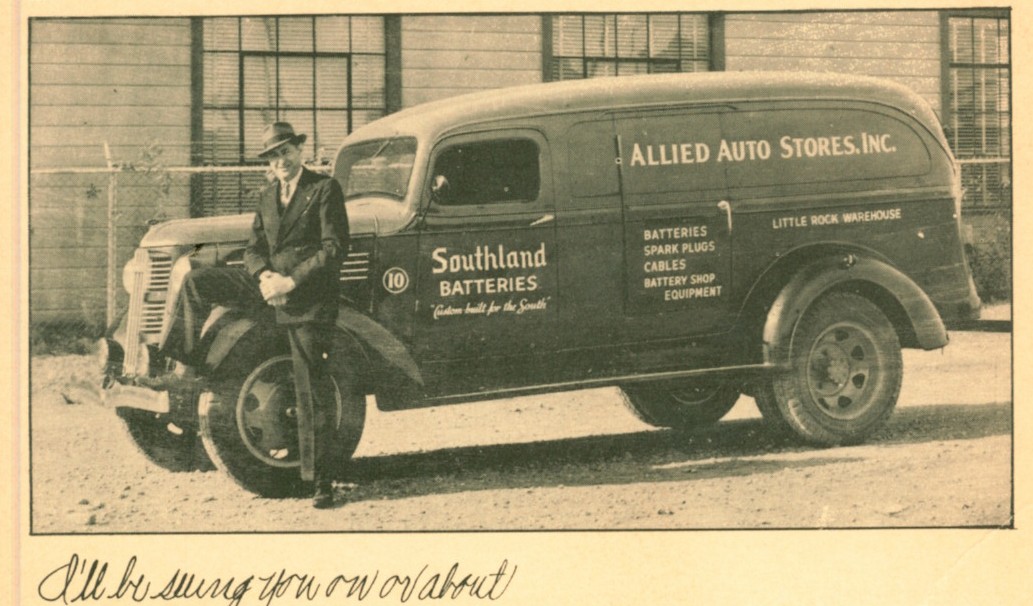 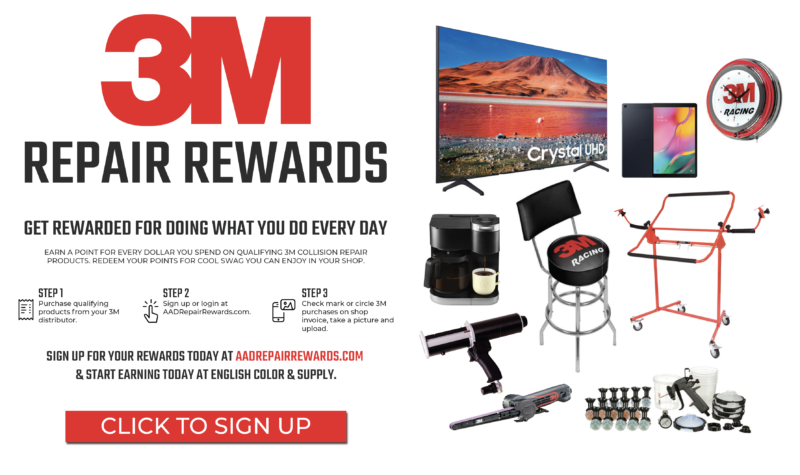