English Bros. was founded in 1946 after I graduated from Texas A&M, at which time I borrowed $1,100.00 from my parents to start my business.  The name “English Bros.” was chosen because two of my father’s brothers had a surplus sign by that name that they  had used in their business, and they were no longer using it.  They let me use it at no cost.  I kept the sign until I could afford a store location.  I had one major investment when I started out, and that was a half-ton panel truck, which I bought from Alexander Motor Company for $689.00. 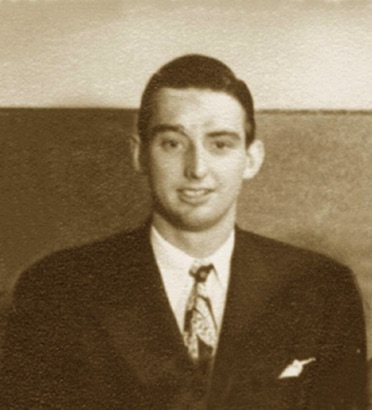