A TRUE SYMBOL OF CUSTOMER SERVICE

“Bob English, our founder, was always determined to provide a higher level of service for his customers than the market had experienced. His early battery business provided customers inventory to sell on consignment, a practice new to the industry in 1946. In a new venture, Bob was able to provide a perfect color match on a 1949 Mercury Tampico Red Metallic. Thus began English Color & Supply. The vision grew from opening stores near where the body shops were located, to having a warehouse to provide a larger variety of product choices, then opening our training center in 1997. Bob knew everything we could do to help our customers be more successful in their business would come back to us by growing our business.

Bob never really retired but he traveled the world and on a trip to London he became fascinated with the English Taxi. So much so he had one shipped to Texas and restored. Bob wanted to personally deliver and unforgettable experience to our customers by taking them to lunch in an English Taxi. The Taxi helps us remember his vision.

It is in his honor we celebrate our 75th Anniversary of

“He talked for months about the new taxi cab he was having shipped over from England. Bob said he wanted to show it off and take customers to lunch in it as a conversation piece…

Well, when it arrived at the port, little did anyone know you needed a wheelbarrow to pick up the old rusted parts that were falling off of the ragged little thing. However, after one year this old taxi cab resurrected from the dead. He was ready to take customers out in it. It was shiny and beautiful.

The first customer was Bill Clark at reliable Chevrolet. Everything was going great until the lunch was over and everyone climbed back in the cab to go back to the office and it wouldn’t start. That was a classic, or as Robert would say “it was priceless”.

It’s funny looking back at some of the [75th Anniversary] pictures especially the English Cab. He was so fascinated with how clean they kept their cars compared to the “mess we have to ride in over here.” Also, I spent hours trying to come up with personalized license plates with English Color as part of the name. He was so mad when he and I would write out ones to use, only to call Dallas city to hear this is not available, already in use. He said, “well just call them and tell them they can’t use those.” 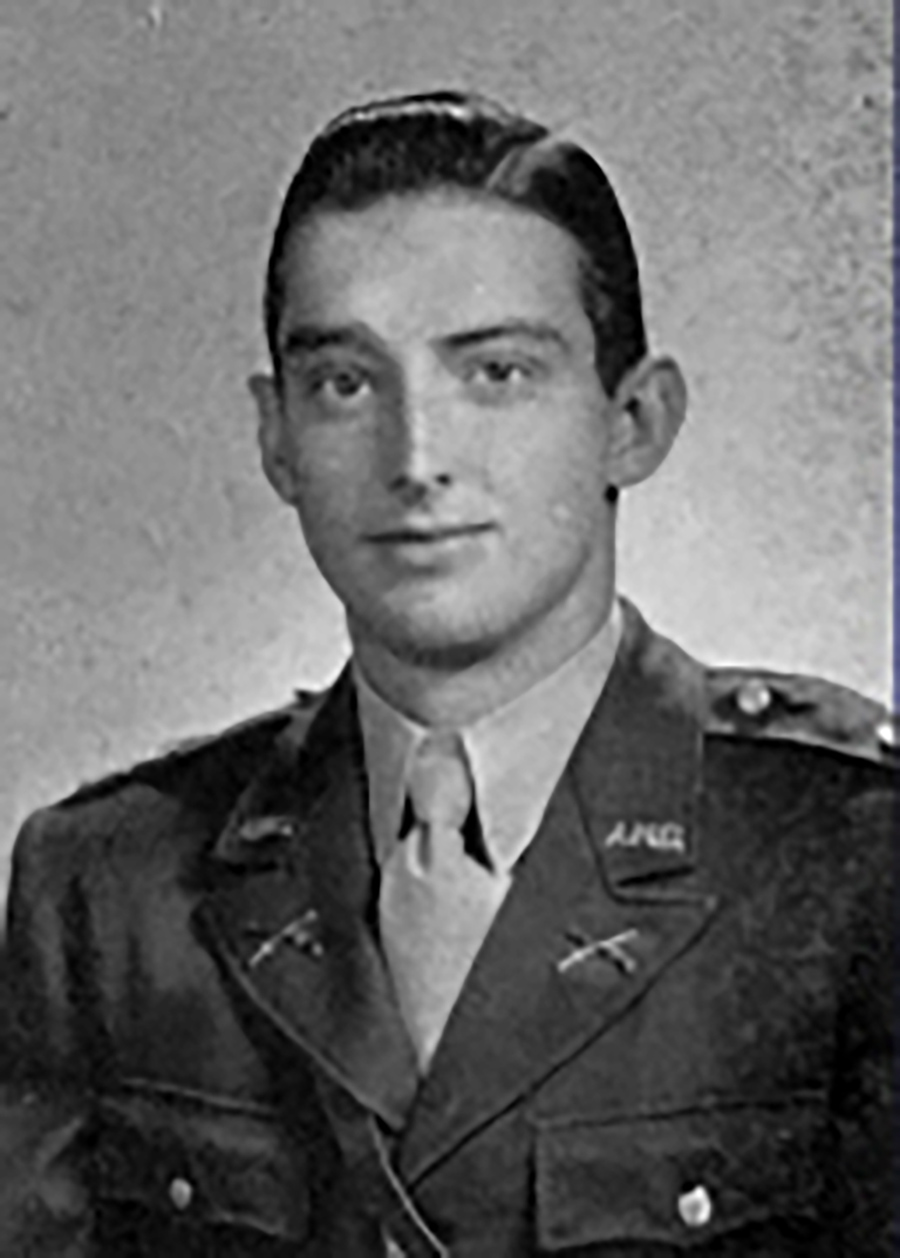 “My father was Southwest Sales Manager for the National Battery Company, so that’s why I started out selling automobile batteries and why I had to purchase a panel truck to carry my inventory until I could establish a location, which I eventually found in Frisco, Texas. I paid $25.00 per month rent. This gave me a business address to use (instead of my home address), and this is where I stored empty battery boxes to make it appear I had inventory. As you can determine, this was “poor-boy” start-up.

The Good Lord stepped in and led me to my next venture. I looked at the residual cases of paint; I then opened the Yellow Pages to research “Automotive Paint” and “Automotive Body Shops”. I found one located at the corner of Peak and Ross (Woodroe Paint & Body), so I decided to make a call. I contacted the shop and introduced myself (as a Paint Rep.) to the painter and asked if he needed any paint. He asked what brand I had for sale. I could see the unrecognized expression on his face as I said, “Brolite”. When he said he had never heard of “Brolite”, my response was, “I never heard of you until I walked in here”. That started our one-on-one conversation.He ordered a pint of Tampico Red Metallic paint to match a 1949 Mercury. He had not been able to match the paint up until this point, partially because this was the first red metallic auto paint ever used. I had no idea what Tampico Red was (or how to mix it), but I made it a priority to find out how. I called the Customer Service department at Brolite so they could walk me through the process of finding the formula, mixing the toners and how to mix that specific color, which was more difficult since I did not have a paint shaker.I mixed and delivered the paint to Woodroe and informed the painter of the cost of .90￠. He notified me that he was not going to pay for the paint until he determined whether or not it matched. At that moment, I had no idea if it would match or not. Given that I had no paint shaker, the paint was not mixed well, so I told the painter to stir it with a paddle so it would be fresh. When he sprayed the car, lo and behold, IT MATCHED!With the Good Lord on my side, I was paid the .90￠. Upon returning to my business, I informed my father that he inherited a battery business. Thus, English Color Supply had arrived!” 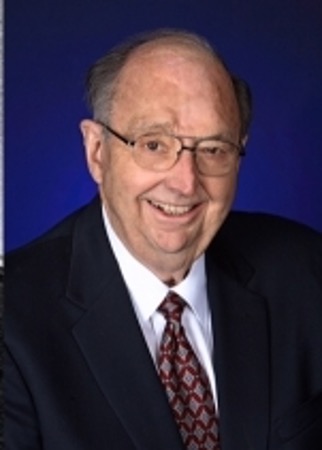